Benjamin was fascinated with computers and technology.

His chosen handle (his online alias) was ‘b3nji’, with a ‘3’ in place of the ‘e’; a fairly common practice in many online communities.

It seems fitting to remember him by the name he chose to represent himself in the worlds he found so fascinating. 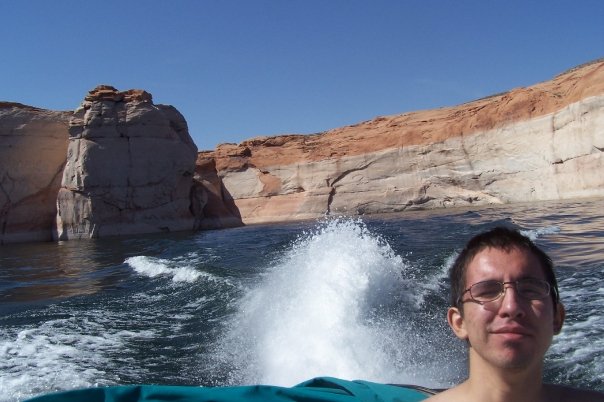 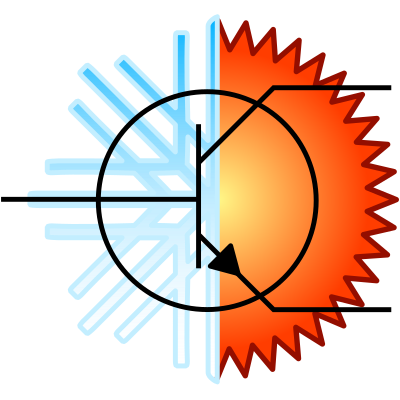 Half of the pleasure of driving comes from the comfort of your vehicle.


Get back to loving the drive! 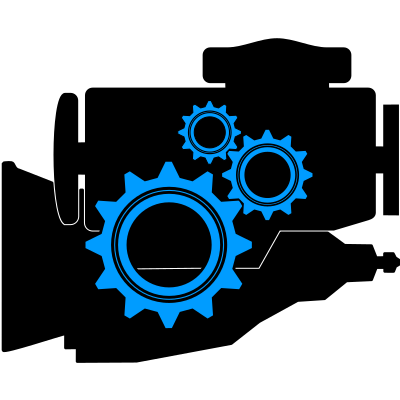 The engine and transmission are the most fundamental systems of the modern car.


Keep it healthy, and it will keep you happy. 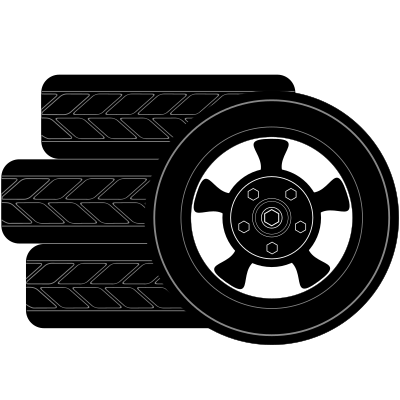 When anything from your axle to your tires starts to break down, the effects can travel upward and cause problems in several other systems. 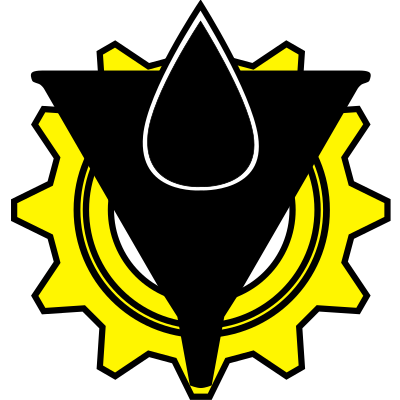 
It might not be exciting, but it will save you a lot of headaches down the road. 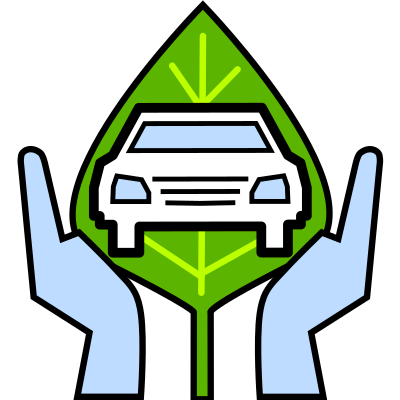 Safety keeps you and your family safe. Emissions keep our environment clean and healthy.

When our world is healthy, we benefit as well. Plus, it’s the law. 🙂

The heater is crucial in the winter time and the A/C is critical in the summer. Not only are broken environmental control systems highly uncomfortable, but they can actually pose serious dangers.

Driving in the dead of winter without a heater, or in the frying sun of summer without an A/C is torture. A few months in the hospital because your defrost wasn’t working but you were late for work; it’s just not worth it.

Bring your car in today, and we’ll take care of both of you.

The combustion engine is a high precision piece of machinery which is constantly subjected to extreme temperatures and pressures. It’s not uncommon for something to go wrong; especially with older vehicles.

Transmissions are brilliant feats of engineering. That aside, they are still prone to wear and breakage.

Having your transmission flushed according to the time intervals designated by your owner’s manual is not just good practice, it can save you thousands of dollars down the road.

Failing to keep your transmissions fluid clean and full can cause serious damage that can cost you thousands.

LET’S GET YOUR ENGINE PURRING 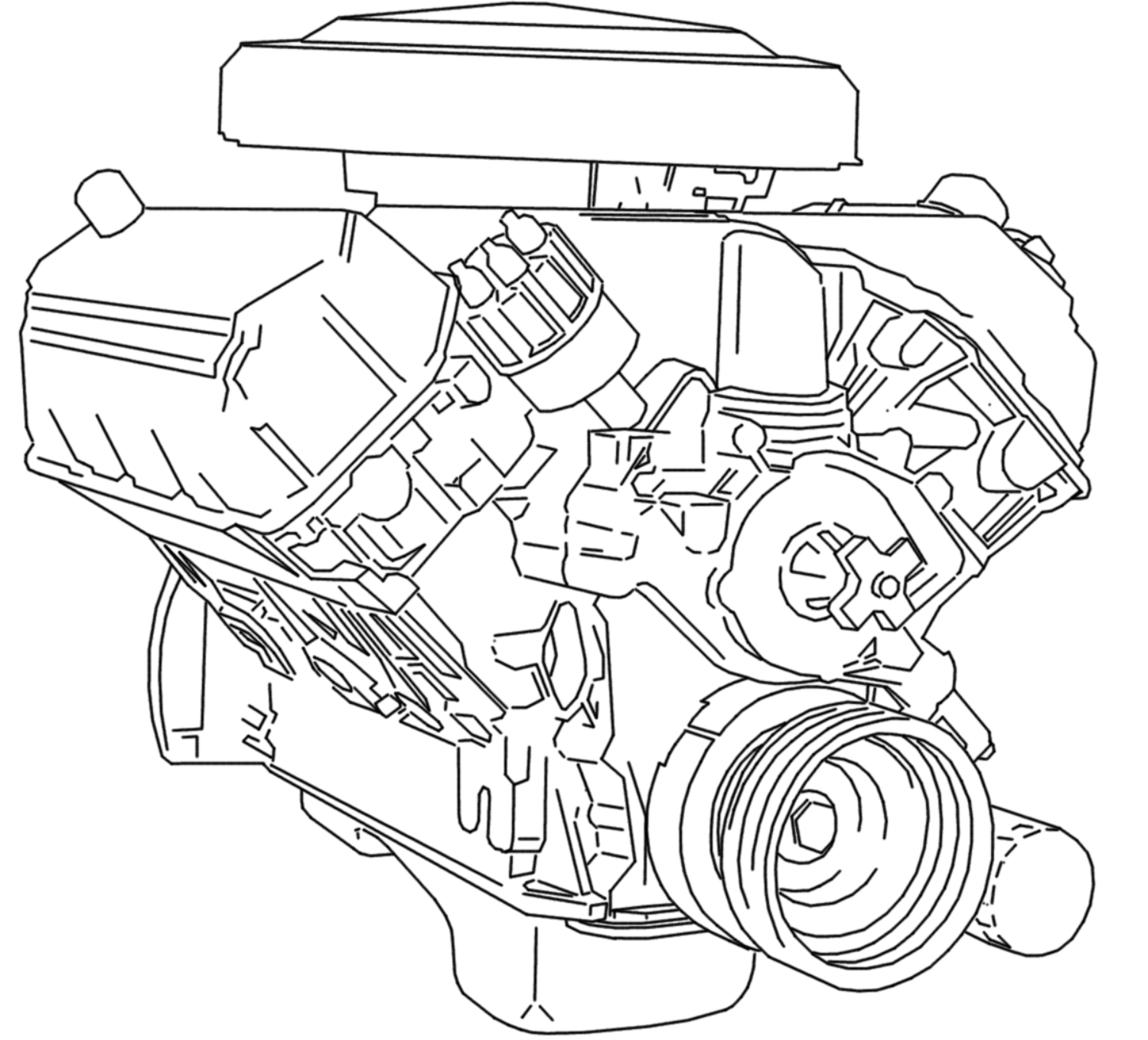 Regularly changing your oil will extend the life of your engine as well as increase you gas mileage. There are two options when it comes to changing your vehicle’s oil:

Regular oil should be changed every 3,000 miles or 3 months (whichever comes first)

Synthetic oil should be changed about every 5,000 miles or 5 months (whichever comes first)

All of which are crucial to your vehicle’s overall health.

COME IN FOR AN OIL CHANGE AND TUNE-UP TODAY

Replacing old tires is a good idea. It helps with gas mileage and safety. When tires are replaced, we take care to balance each new fitted tire followed by an alignment.

Faulty bearings or broken axles can cause major problems. In extreme cases, personal injury can occur. It’s a safe precaution to have your technician check your wheels during your regularly scheduled maintenance.

A vehicle with poor alignment can wear down brand new tires in a hurry. Regular alignment adjustments are highly recommended.

Brakes are another highly recommended service. Bad brakes can cause irreparable damage to your rotors. They can lock up on the road; or worse, fail to respond at all. Brake inspections should be a part of your vehicle’s regularly scheduled maintenance.

BRING YOUR CAR IN FOR A SAFE & SMOOTH RIDE

The emissions inspection program helps keep our air free from dangerous toxins. It also helps control several types of emissions that can cause damage to the ozone layer. Keeping your emissions in check actually lowers your carbon footprint and increases your gas mileage.

Going to the DMV can be a frustrating and time consuming experience. We are a certified DMV station, which means, most vehicle registration renewals can be performed here without the hassle of visiting the DMV.

While not required by law (except for salvage titles), having regular safety inspections performed on your vehicle can actually save your life. There are several systems that, when they begin to fail, can cause you to lose control of your vehicle.

Schedule your regular safety inspection and add just that much more to your every-day peace of mind.

GET SAFE AND GET GREEN

B3NJI’S is family owned and operated. 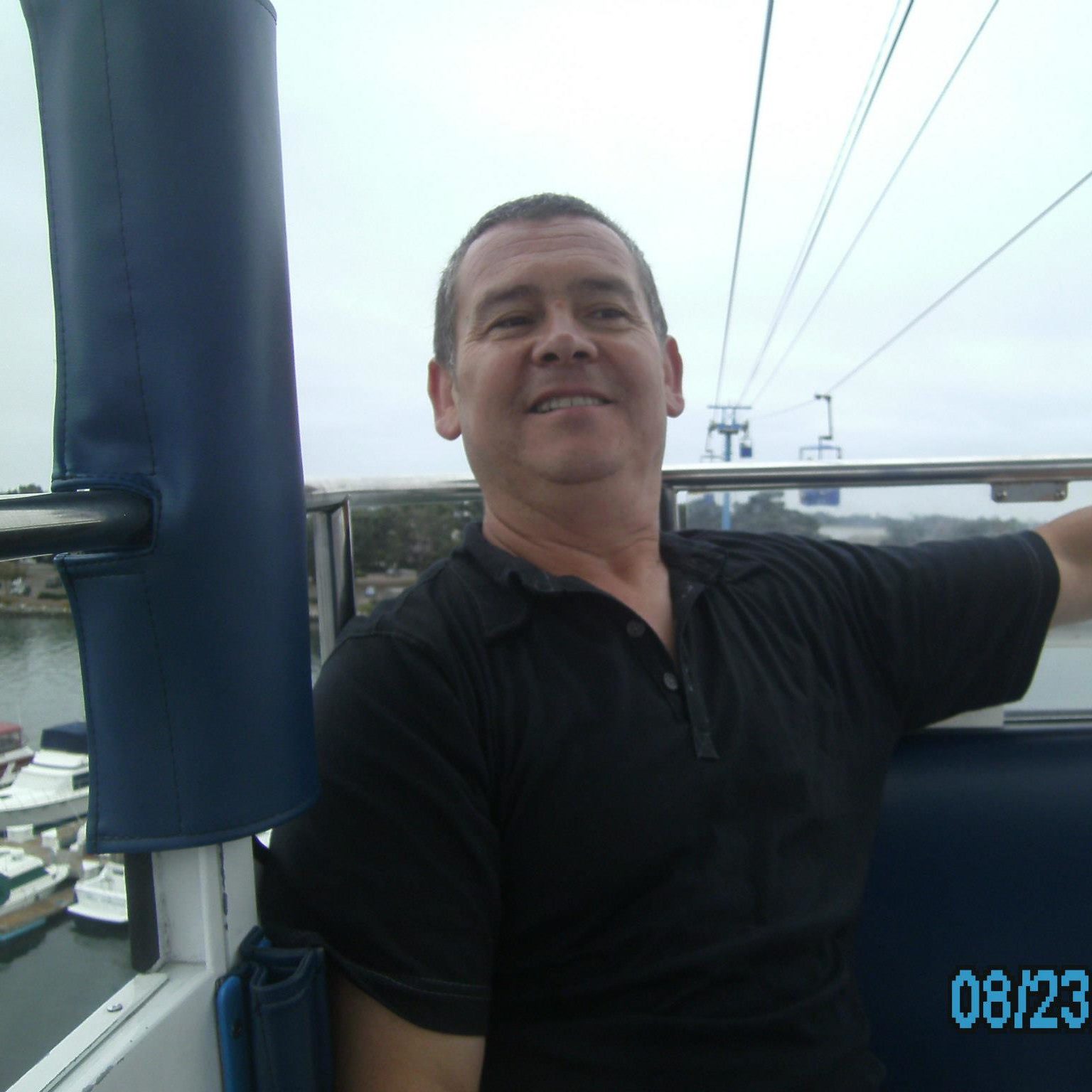 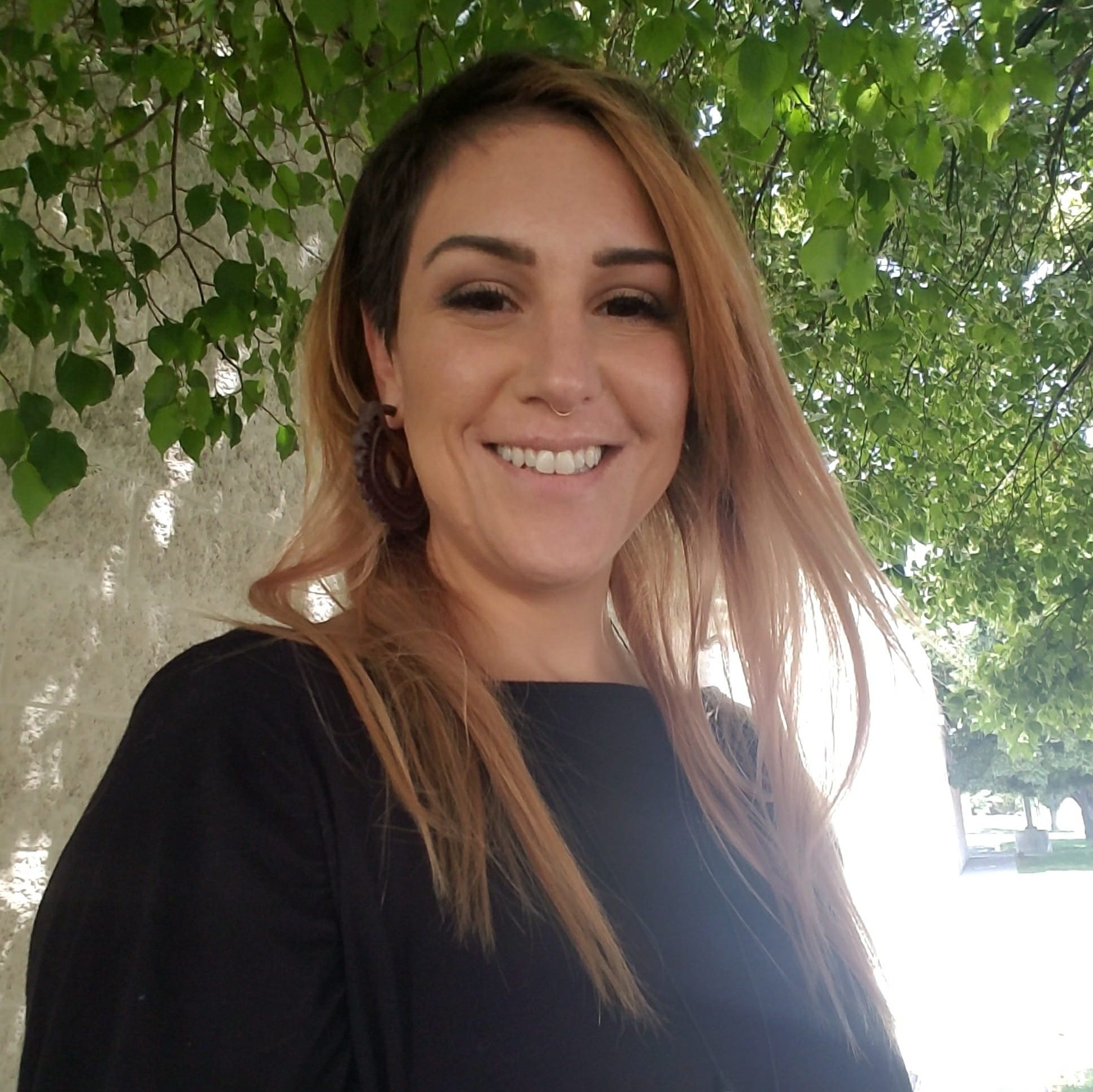